Skip to content
Trails Ridden by Me
February 28, 2012 Mike

The past few weeks I’ve got out to Gold Canyon and Pass Mountain. My goal on Gold Canyon was to re-explore the Fenceline trail and then give the strava segments my best effort. It made for a real fun ride. 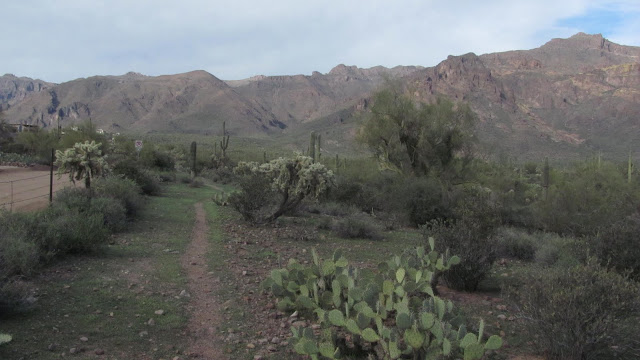 The Fenceline trail. I used to ride this years ago when it was even less traveled than this. The north section near the Cloudview lot has been improved greatly. It makes for a fun connector trail to get to the Lost Goldmine trailhead. 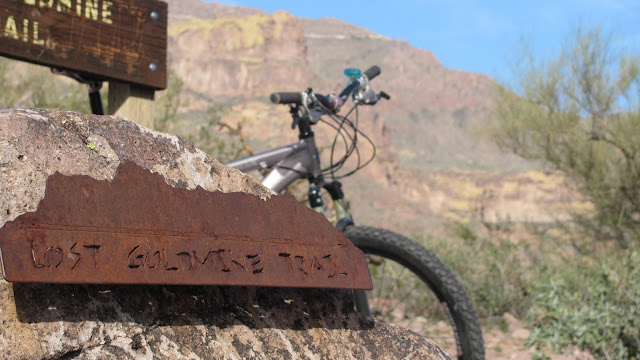 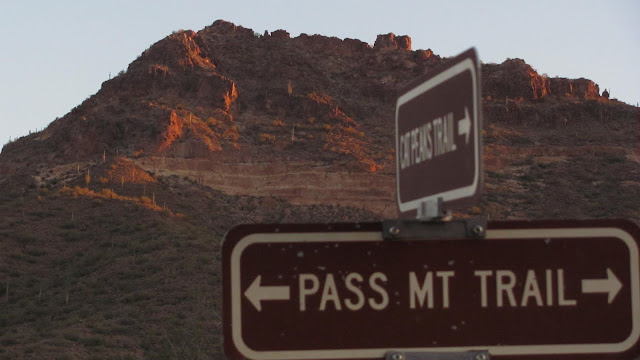 On Saturday I chose to brave the hikers and hit Pass Mountain. It has been a very long time since I rode out there. As I’ve said before, Pass is my favorite trail in the valley. It has adventure, fantastic views, climbing, descending — and just enough gnar to keep it really interesting. 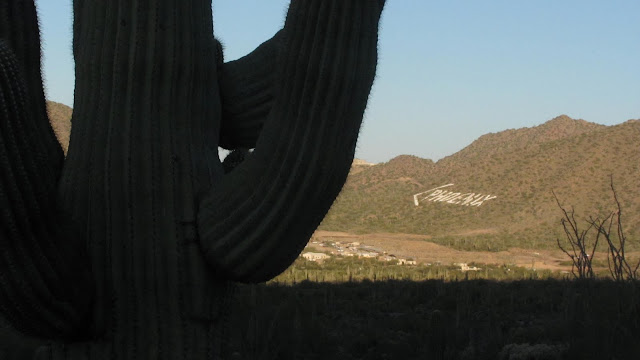 Pass once again proved to be all it always is. Especially down the short steep gnarly technical descent just over the saddle. Most times I’ve ridden it, I’ve gone wide left down the rock and then dabbed to make the switchback. The last few times I’ve stayed right and hugged the inside line, making the switchback easier, but harder because it is so steeeeep… well I only make it about half thetime, the other half I endo. This was one of those endo times.

My bike landed hard I heard it hit rock and knew something broke…As I laid face down, half on rock the other half in a bush, I was more worried about the bike than me. When I figured out I only had a few scrapes, I went to the bike to find a broken spoke, out of true rim and a slightly bent rotor. I was able to get the bike rolling again and down the backside I went, just a bit more cautious. 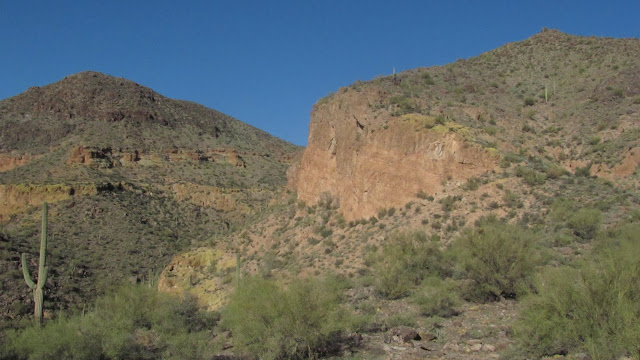 It looks like I’ll be on the road bike until I can get the wheel into the shop for a major tune. Then I’ll be back to Pass Mountain to redeem myself.

2 thoughts on “A Few Good Rides”