Skip to content
Trails Ridden by Me
October 31, 2010 Mike 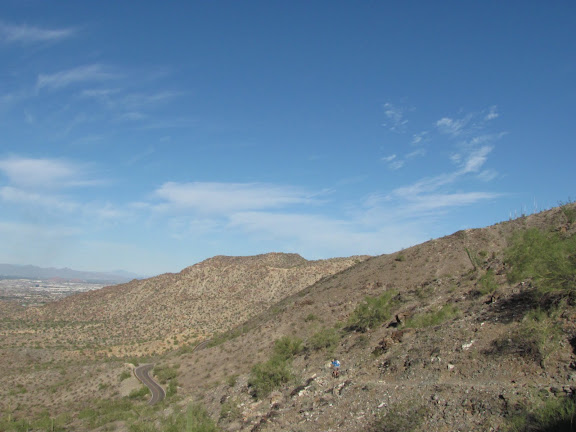 This would have been better as climbing shot, but it was too far for me to get turned around in time. A 30 second self-timer with 10 shots, just wasn’t enough. Had to try. Ranger with the road in view. 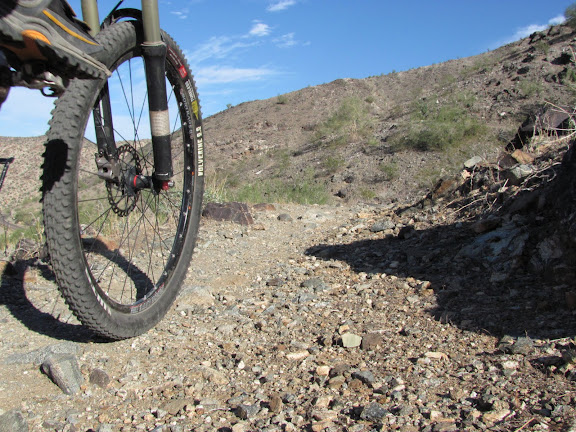 The one flat spot climbing ranger. Worth a shot since they are rare. Experimenting with self-shooting.

Scott Morris inspired motion shots on a switchback up Gila View. This is one of the “easier” ones. The first half of the climb is steep, but I managed to stay on the bike. The upper portion is so incredibly steep and tight, with multiple consecutive swithchbacks, clearly built for hikers, that it begs to be ridden (or at lead attempted) by crazy mountain bikers. 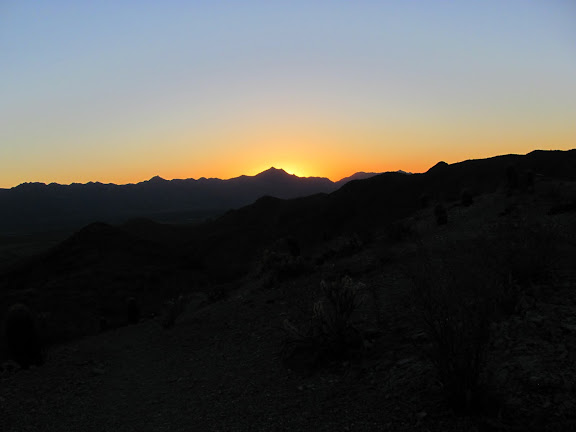 Sun setting over the Estrellas. I still have National to Kiwanis to descend (the chunky part) as well as all Kiwanis. It’s getting dark…

Down Kiwanis at dusk was a unique experience. I was drained from all the climbing, but still trying to move fast to avoid complete darkness. It a beautiful trail at night. This is a very fun loop.